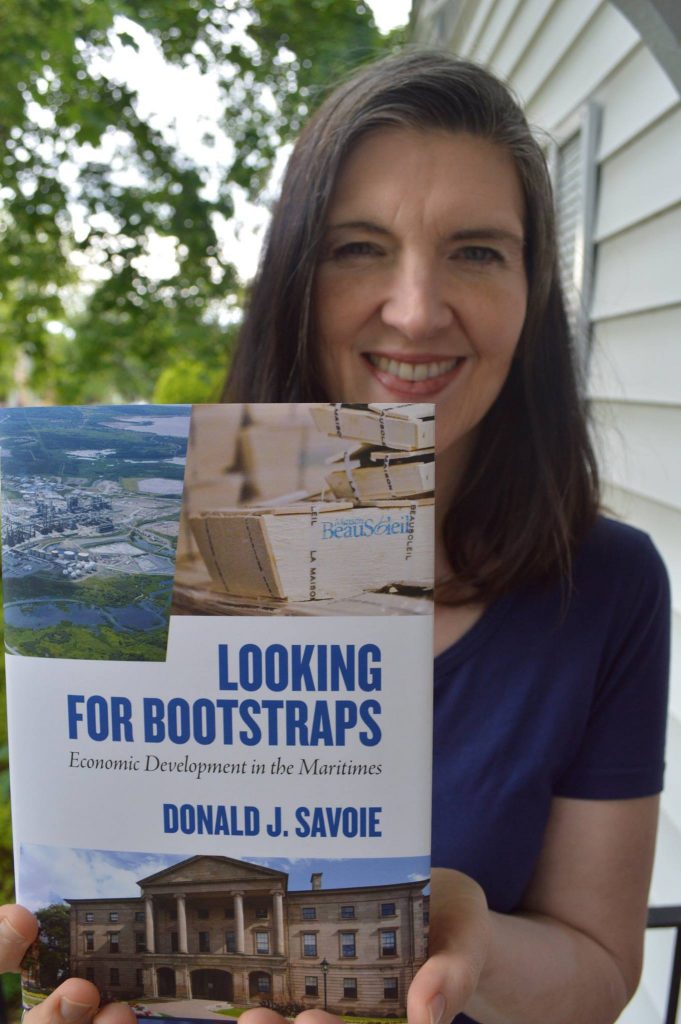 Look what came in the mail today! An advance copy of “Looking for Bootstraps-Economic Development in the Maritimes” by Donald J. Savoie.I had the pleasure of speaking with Professor Savoie about one of the topics of this book–the anti-confederation movement in the Maritimes between 1864-66, led in New Brunswick by Albert James Smith. This will be the focus of Codepoet Media’s upcoming animated short film, “The Anti-Confederate: Albert the Smasher.” We had hoped to complete it before July 1st, but in customary anti-climactic fashion it will likely be later in the summer.

Tell us about your project. Or just leave some random comment.

Need more Codepoet Media? Check us out on these sites.